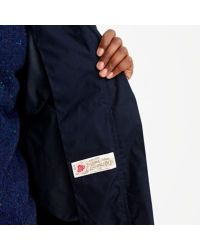 North sea clothing started as the go-to source for original war-era sweaters—then they became really hard to find, so the brand started making its own, using the exact specifications of the british military-issued designs. It has since expanded its line to other things, but it still maintain its commitment to utilitarian quality (which is why we like it). The marine deck jacket is based on a style worn by the royal navy during wwii. It's water- and wind-resistant, thanks to waxed cotton from england's famous british millerain® co. and, in keeping with its history, it has a storm flap, a throatlatch and a tool pocket on the arm. We think it's safe to say that her majesty would be proud. Waxed cotton. Rounded storm collar. Zip closure. Chest pocket. Machine wash. made in the united kingdom. Colour: blue 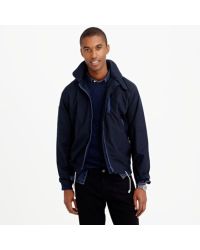 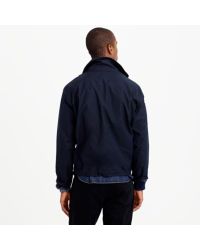 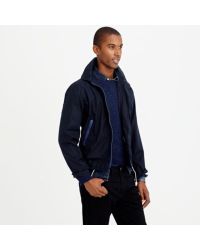