No name is more fitting for designer Scott Sternberg. The former Hollywood agent started Band of Outsiders in 2003, which initially aimed at reconstructing Americana menswear.

His quirky twists soon evolved into a women’s line ironically named Boy by Band Of Outsiders, but nothing captures the fashion realm more than his outsider-like promotion. Sternberg trades runway shows for obscure location live feeds and digital images for Polaroids. His innovative publicity goes viral while lack of a physical store keeps the brand highly coveted. His modern mix of pop culture inspiration has earned him accolades by the Council of Fashion Designers of America. Not bad for a budding designer with no formal training.

Get updates about
Band of Outsiders 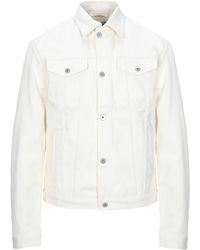 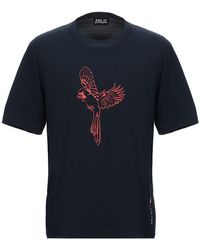 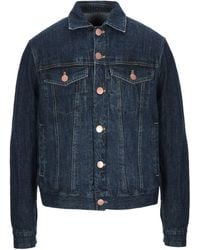 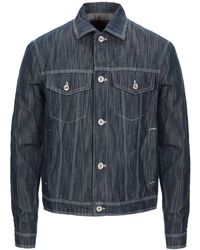 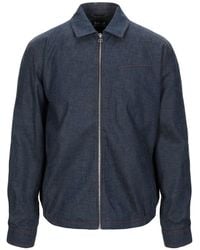 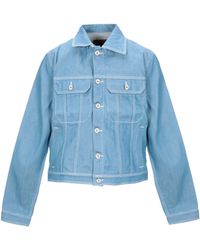 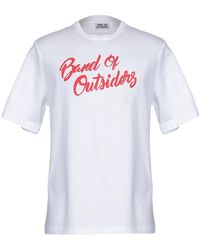 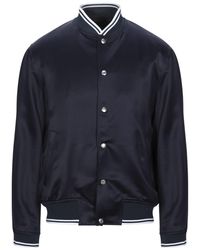