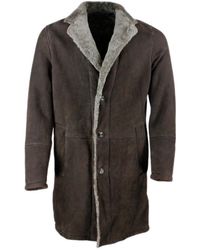 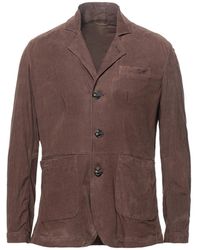 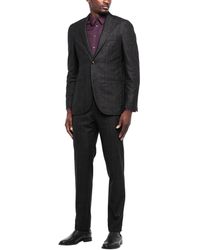 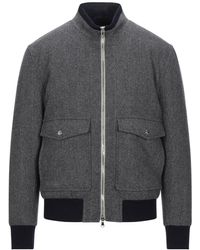 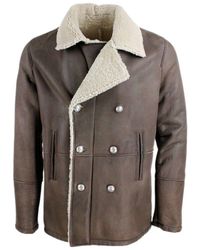 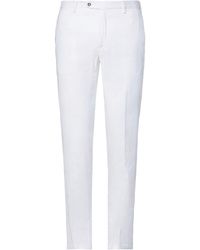 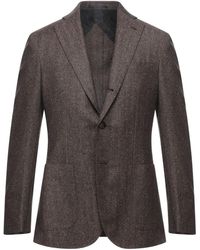 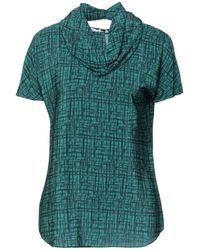 Originally starting out in 1988 with Antonio Barba at the helm, Barba Napoli really began to make a name for itself in 2001 when his sons, Raffaele and Mario, took over and launched this shirtmakers on a global scale.

Known for its expert cuts and acute attention to detail, the label prides itself on its superior craftsmanship and its ability to uphold traditional workmanship to this day. Offering trousers, button-downs, suits and accessories, Barba Napoli has established itself as a fully-fledged menswear label.