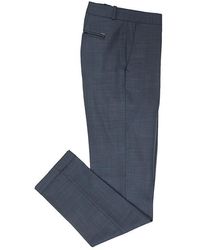 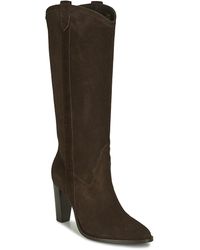 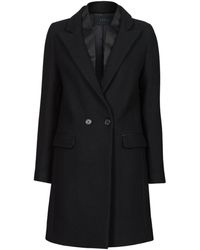 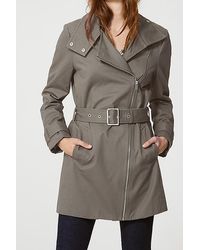 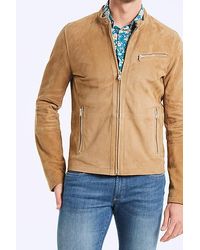 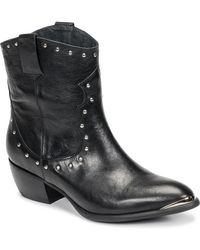 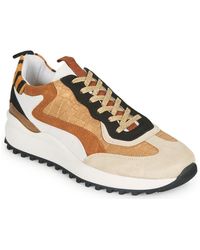 Designer Gerard Legoff launched IKKS in 1987 in France to produce a line of clothing that was fashionable with a sportswear influence.

Originally a childrenswear brand, IKKS launched its first collection for women in 1999 and the IKKS Men in 2003. The initials of the brand are a phonetic parody in tribute to the original name of the brand – X. Each IKKS collection has its own identity, creating distinctive ranges with a sportswear influence. The French label designs clothing with creativity and the essence of luxury in mind, exuding a fun and quirky charm whilst channelling a cool and urban attitude.