In 2001, Damaris lingerie changed the face of women’s underwear. Pioneering several styles that have since become underwear staples, the designer was so coveted that people joined waiting lists in order to purchase her garments.

Today, Damaris remains equally as sought after and continues to lead the market in lingerie design. Mimi Holliday is a fun and loveable line that was launched by Damaris in 2003. The collection has since gained an international following for its joyful patterns and color combinations as well as luxurious cuts and flattering shapes. Affordable and fun, Mimi Holliday by Damaris will give you a flawless fit and impeccable style, making you feel beautiful from day to night.

Get updates about
Mimi Holliday by Damaris 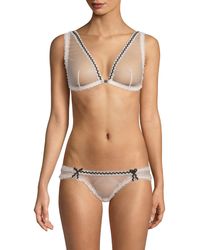 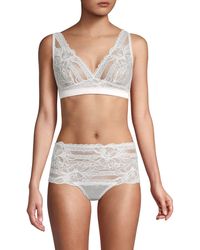 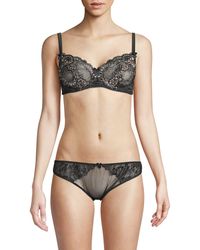 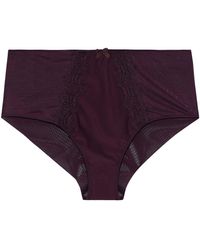 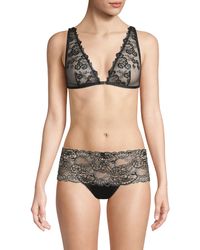 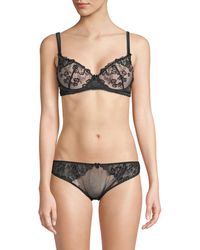 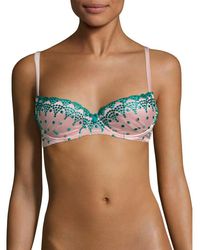 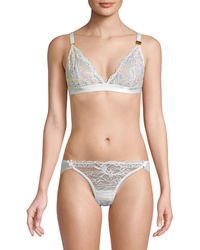