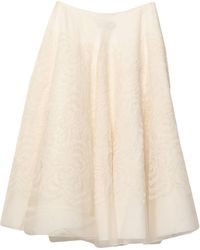 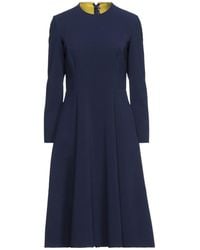 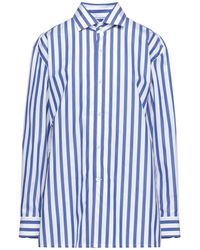 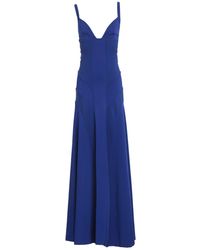 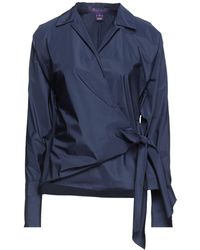 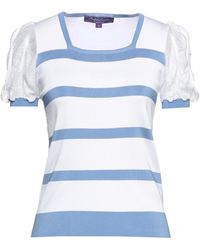 Ralph Lauren launched his label in 1968 and it has since become one of the most powerful fashion houses in the world.

He began by creating a bespoke line of colorful ties and menswear which ultimately led to him opening his own in-store boutique in Bloomingdale’s New York. The designer went from strength to strength as he expanded to produce womenswear, polo shirts, fragrances, denim, sportswear and even a restaurant. Ralph Lauren apparel labels are also categorised into sub-divisions with the women’s evening-wear Black label being particularly successful. Although the brand is best known for its trademark polo shirts it has developed its pret-a-porter collection with great innovation and scope.