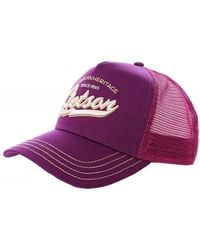 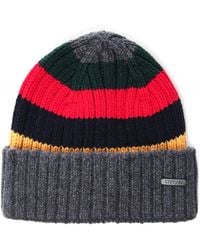 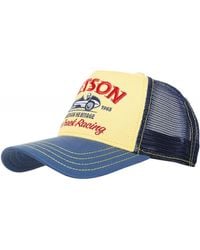 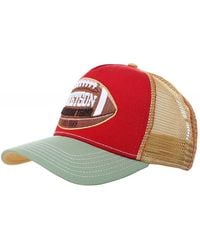 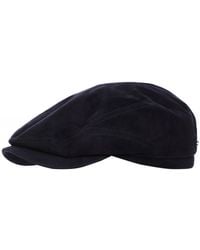 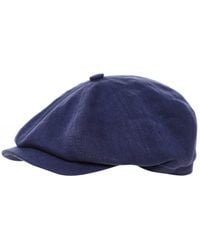 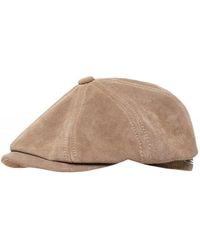 Nearing its 150th anniversary, Stetson have truly secured its place in headwear history. Worn by Presidents, Hollywood stars and sharpshooters alike, Stetson hats have become synonymous with western spirit and the most iconic cowboy hats in the world since they were first handcrafted in 1865. It's not just about hats for Stetson these days though, the brand has added to its collections with footwear, belts and apparel as well as collaborations with designers and even tattoo artists.