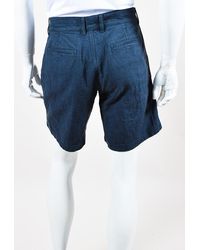 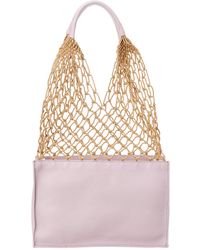 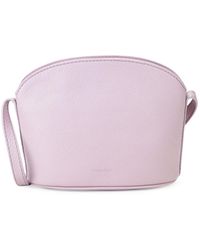 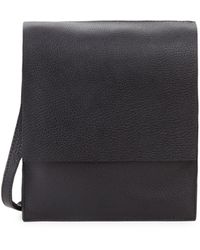 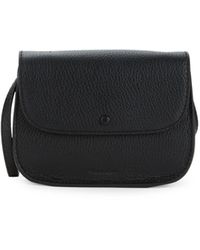 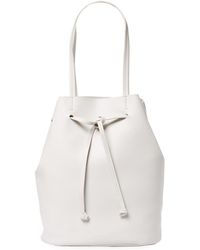 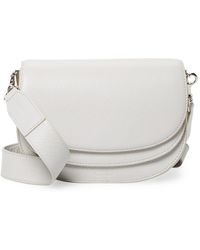 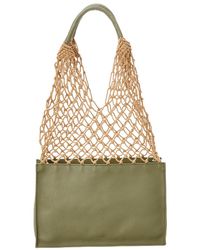 Based on his keen eye for cutting-edge style, Steven Alan started building his fashion empire in 1994, followed up with the launch of his own range in 1999.

The namesake collection immediately became famous for its core piece, the Reverse Seam Shirt, but grew a reputation for its smart, understated range of cotton basics, printed T-shirts, outerwear and softly-tailored chinos and dresses. Today, Steven Alan stocks its revered in-house collection alongside some of the coolest designers of clothing, footwear, and accessories in the world.