Get updates about
Mr. Wolf
Search thousands of fashion stores in one place
GB - £
Help
Join | Sign in 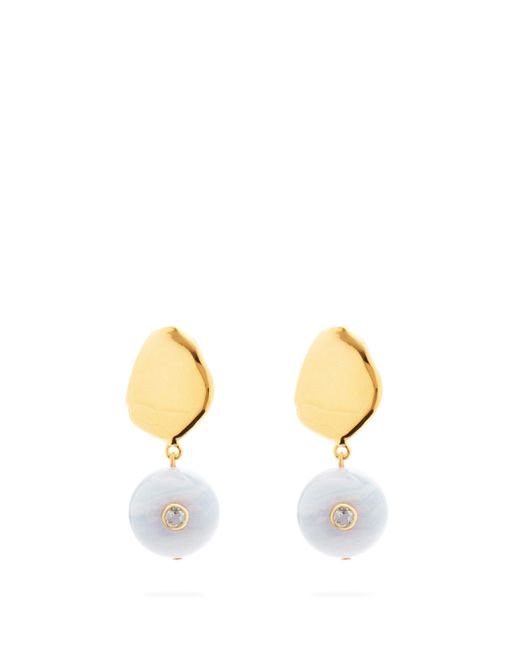 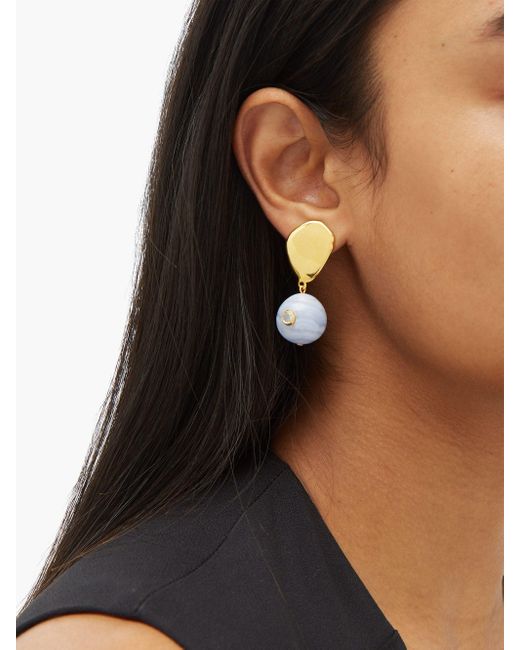 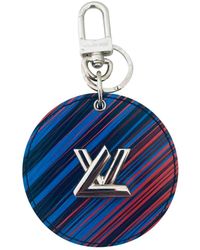 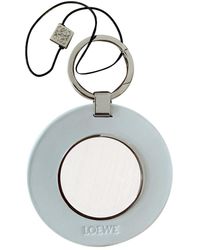 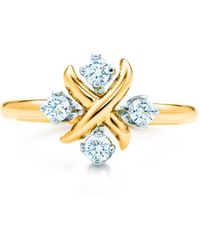 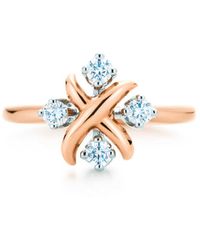 Loewe - loewe's red leather key ring is a whimsical interpretation of a fire-breathing dragon painted by british tile artist william de morgan, capturing jonathan anderson's creative finesse. It's crafted at the label's madrid atelier with white topstitching down the brown straps and has beige and yellow tassels that resemble flames. Use it to artfully contain your keys throughout the week. Colour: brown

Alighieri - Alighieri founder Rosh Mahtani's fascination with the works of Dante Alighieri is expressed by these mismatched 24kt gold-plated earrings, which are named after Casella, a composer friend of the poet whose name was used for a character in the 2nd canto of the Purgatorio in Divine Comedy. They're crafted in Hatton Garden, London with face and jar charms which are suspended from textured hoops, finished with postback fastenings. Wear them above a white dress as a poetic flourish.