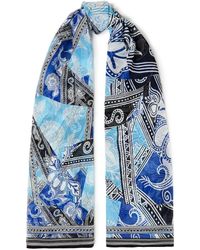 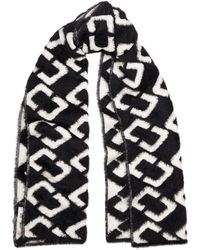 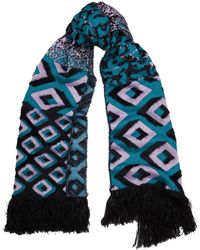 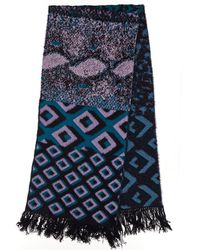 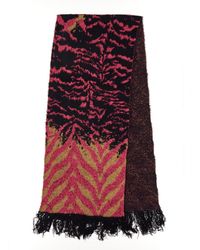 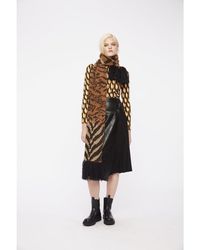 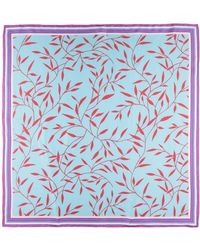 Since the launch of the brand over 40 years ago, Diane von Furstenberg has empowered women not only through fashion but also philanthropy and mentorship. Creating a loyal following at speed after pioneering the wrap dress, the American brand went on to create an all-encompassing lifestyle brand that included everything fro homeware to accessories. In 2012, Forbes Magazine named Diane von Furstenberg the most powerful woman in fashion. Make a statement with this edit of Diane von Furstenberg scarves. The collection features everything from sleek, fur snoods, silk scarves adorned with animal prints and luxurious stoles. Statement prints and trend-led fabrics ensure that each piece is instantly recognisable.