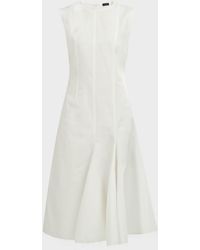 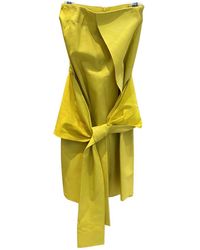 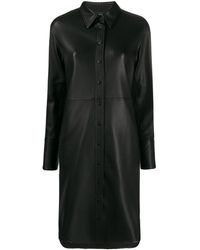 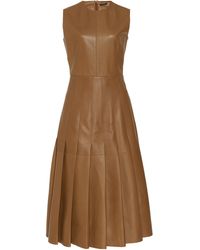 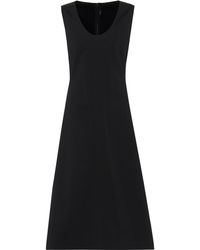 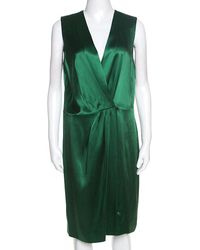 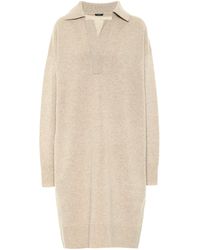 The eponymous Joseph label was founded in 1979 after Joseph Ettedgui began selling KENZO jumpers from the window of his London salon. The first Joseph store then opened in 1979 in London's Sloane Street, delivering minimalist European fashion to a discerning customer that looked for quality and a wardrobe that would endure the changing fashion landscape. The brand has kept the same values, offering up sleek and sophisticated dresses in a muted colour palette - from shift to fluted styles -that flatter the female form.