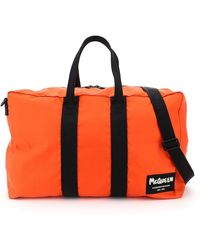 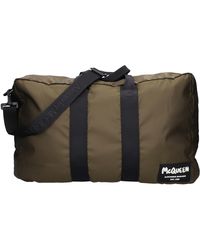 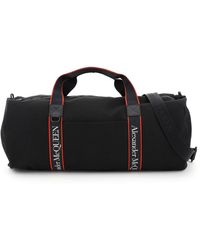 Renowned for its dark, romantic aesthetic, Alexander McQueen is the namesake label created by Lee Alexander McQueen in 1992. His first collection was famously bought by Isabella Blow in its entirety in 1992, and Alexander McQueen's collections have continued to gain global acclaim ever since for their intricately crafted designs that bring together elements of British tailoring with French couture. Now under the creative direction of Sarah Burton, the collection of men's Alexander McQueen luggage includes leather luggage bags and gym bags complete with the brand's signature skull motif.