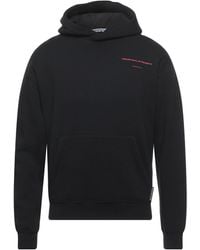 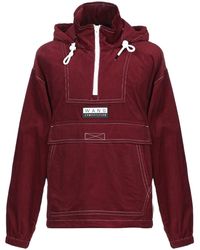 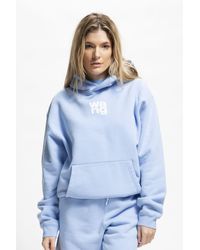 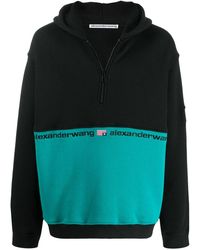 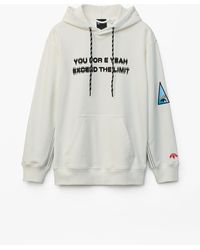 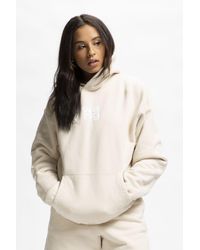 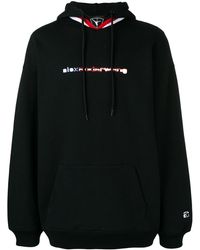 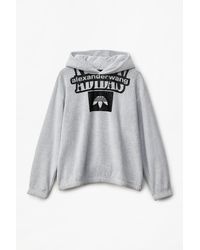 American designer Alexander Wang has achieved great success since dropping out of Parson's School of Design early. His eponymous label was founded in 2007 in New York, offering up womenswear that took inspiration from the streets of Paris, 80s club gear and grunge. Since then, Alexander Wang has become internationally recognised for its relaxed, street aesthetic, developing a distinct menswear offering that follows the same aesthetic. Look to Alexander Wang for bold outerwear, from contrasting stripe print hoodies to leather paneled hoodies.