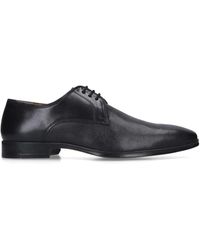 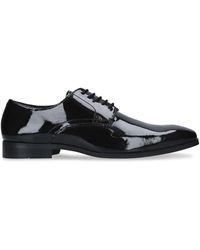 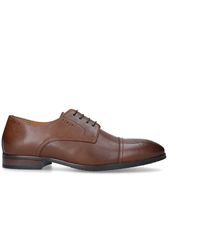 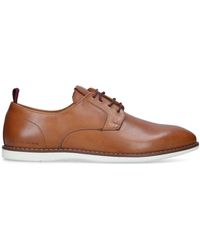 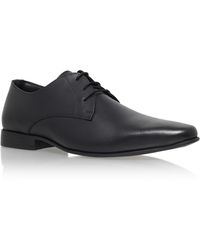 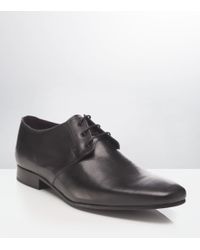 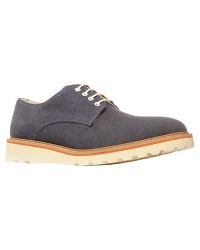 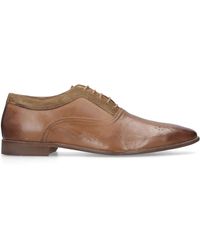 The Kurt Geiger footwear label was founded in 1964 and is now internationally recognised, with a number of sister lines that sit under the main Kurt Geiger collection. KG by Kurt Geiger was launched in 1997, as the younger, edgier and more urban sibling to the main line. Look to this label for footwear designed to be worn by the city slicker. Classic styles are invigorated with refreshing design touches, like a bright yellow sole on a Derby shoe or distinct, contrast-colour laces.