Perry Ellis designed under his own name from 1978 to 1986, until his career was cut short by illness. In less than a decade, Ellis had established himself at the forefront of American sportswear, winning many awards and accolades. He became renowned for his easy, understated style that still resonates today. Men's Perry Ellis knitwear is simple and functional with a refined edge. Vests, jumpers and cardigans fit seamlessly into wardrobes, with a versatile durability allowing for year-on-year wear.

Get updates about
Perry Ellis Sweaters and knitwear

Popular in Men's Sweaters and knitwear 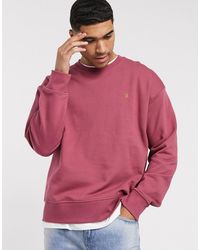 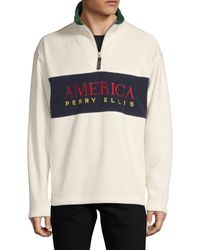 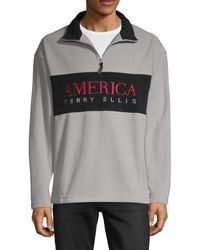 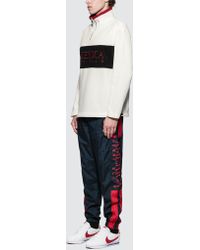 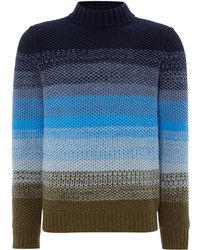 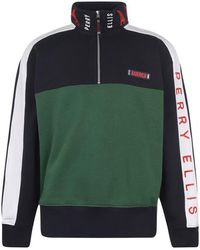 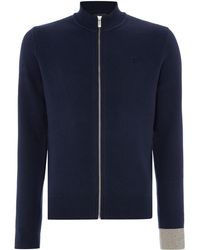 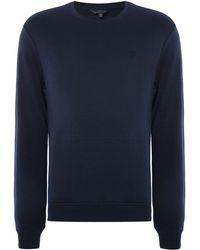