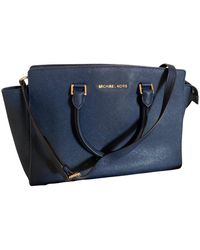 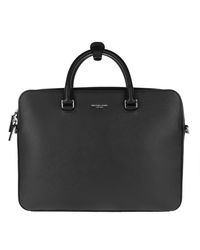 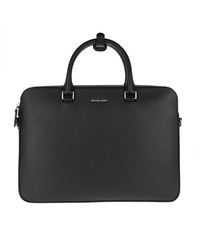 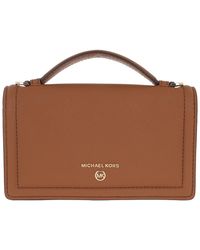 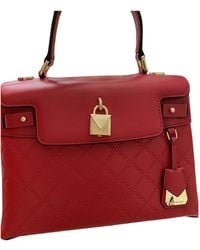 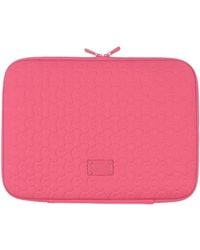 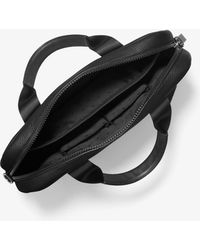 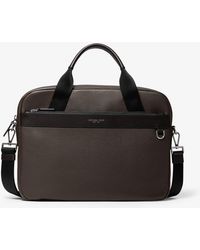 The Michael Kors brand has always levelled functionality with irrefutable stylishness. Since the release of his first womenswear collection in 1981, designer Michael Kors has taken the allure of uptown New York and dressed it in luxury. Designed with the working woman in mind, Michael Kors briefcases cut a striking silhouette: exuding power, intellect and style. From neoprene computer cases in a mosaic of colours to formal leather workbags, a Michael Kors briefcase will usher you through office-hours straight into that after-work social.