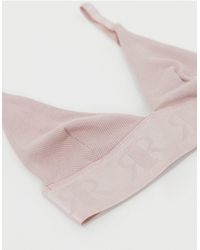 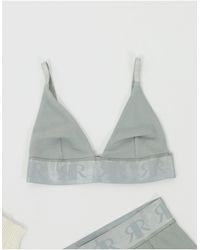 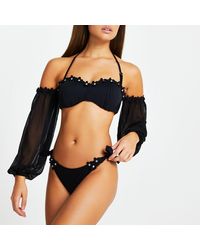 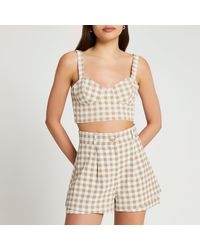 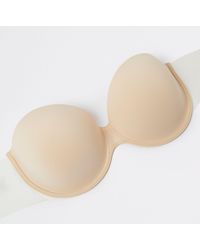 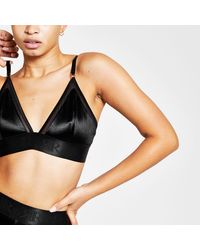 With a history dating back to 1948, River Island is a family-run British brand owned by the Lewis family still to this day. Originally named Lewis Separates before being re-named to Chelsea Girl in 1965, taking its name from the Chelsea area of London that was such a hub of fashion and music at the time, Chelsea Girl eventually came together with the Lewis family's menswear line, Concept Man stores to form River Island in 1988. recognised for its trend-lead approach to fast fashion, River Island's line of bras are characterised by lace styles in a variety of colours.