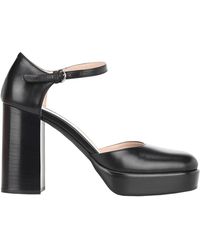 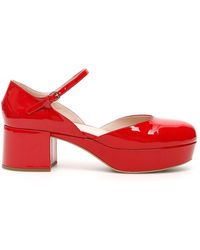 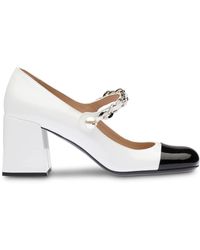 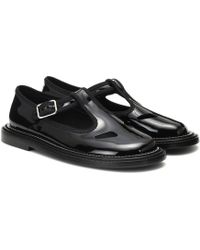 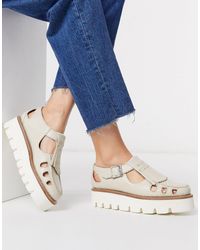 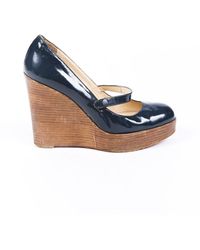 Mary Jane shoes have made a comeback since their first appearance in 1998. With a bar strap at the top of the foot and a single-button fastening at the side, Mary Jane shoes are either flat or heeled. With a pointed or round toe, the name comes from a character in the Buster Brown comic strip which was part of the New York Herald in 1902. Famously seen at Prada’s fall/winter 2015 show, the silhouette has been reimagined by designer’s including Saint Laurent ever since. Now more modern cool and less schoolgirl, velvet versions are embellished, patent-leather pairs are detailed with hardware and flat Mary Jane’s are covered in sequins.