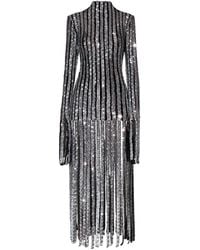 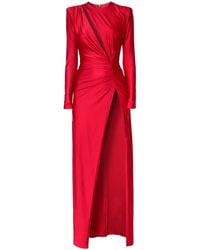 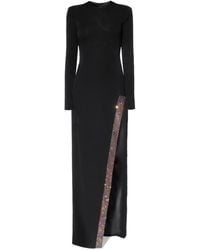 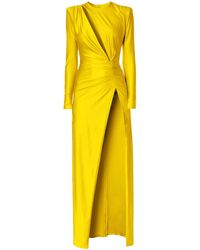 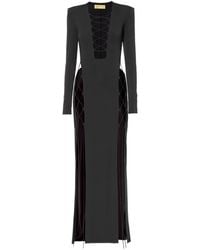 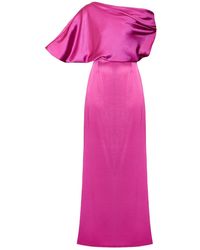 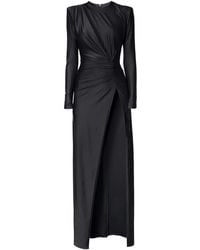 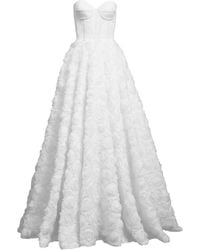 Founded in 2009 by brothers Henry and George Graham, Wolf & Badger is a store and retail site for emerging luxury designers. Based in London’s Notting Hill and Dover Street, Wolf & Badger is the place to discover new and independent clothing, accessories and jewellery brands. Named one of Britain’s Best Boutiques in the April 2010 issue of British Vogue, Wolf & Badger has won awards ever since. Hosting the largest number of London Fashion Week’s NEWGEN designers, expect to find a covetable range of womenswear and menswear alongside ultra-modern accessories and jewellery.