Sort by recommendedSort
You are browsing by:
On sale 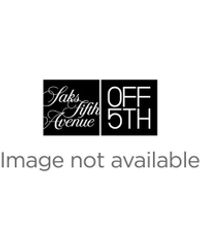 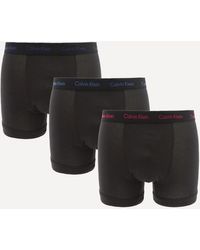 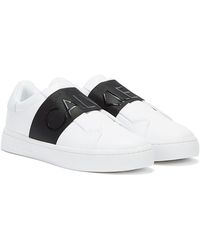 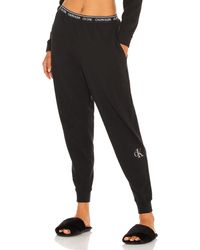 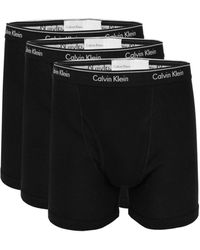 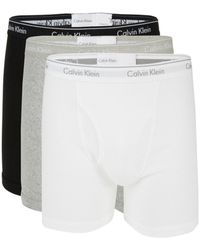 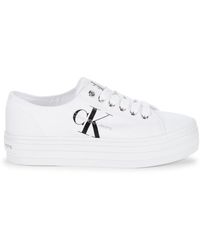 The first name in classic American fashion, Calvin Klein is known as much for its provocative advertising campaigns as it is for its pared-back aesthetic.

Launched in 1968 by the eponymous designer, the brand now spans several sub-labels that include women’s and menswear, as well as its iconic denim and underwear collections. Synonymous with 90s pop culture; clean lines, minimalist silhouettes and stark tones featuring heavily throughout its range. As of 2016, Raf Simons took over as Chief Creative Officer, bringing his progressive, modern outlook to the sleek Calvin Klein style.