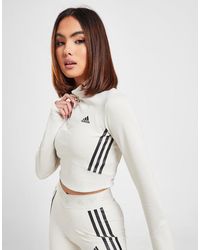 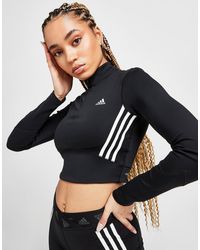 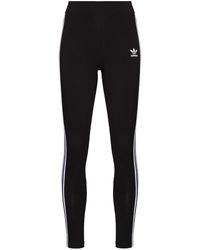 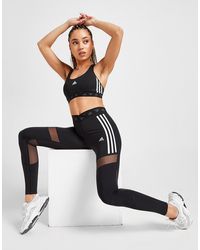 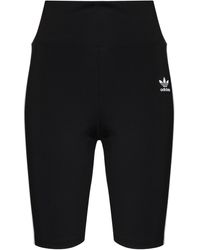 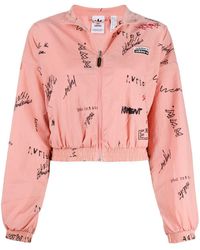 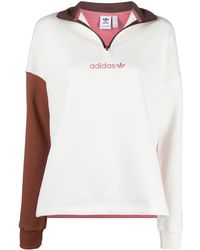 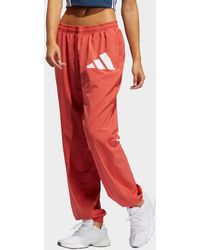 The founder of German sportswear manufacturer Adidas, Adi Dassler first found fame by persuading legendary sprinter Jesse Owens to wear his track spikes at the 1936 Summer Olympics in Munich. Owens was the first in a longline of sports stars and celebrities to wear Adidas trainers, with classic styles including the Samba and Superstar remaining popular alongside the latest in fashion and sports design.

Adidas trainers include trainers created by some of the best known designers and popular cultural icons in the World, including Ian Brown and Pharrell Williams. The three stripes of Adidas trainers attract a loyal following that sees many people build large collections and search out the latest trainer designs on offer from one of the largest and best loved trainer manufacturers in the World.