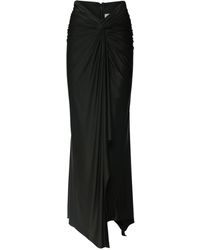 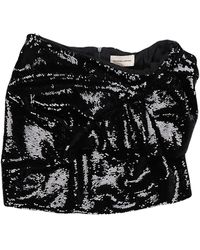 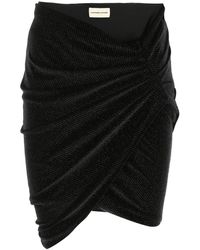 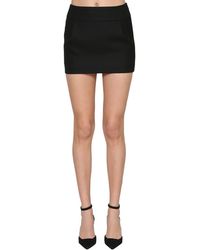 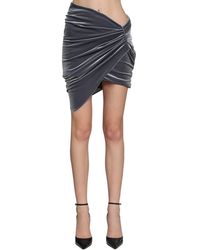 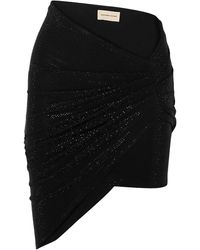 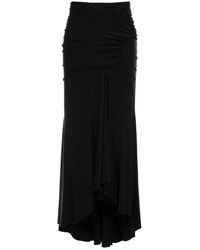 French haute couture designer Alexandre Vauthier's background in design reads like a who's who of fashion 'he joined Thierry Mugler after graduation before becoming head designer of Jean-Paul Gaultier's couture collection. Going it alone in 2009, Alexandre Vauthier introduced us to a style inspired by his French culture and Anglo-Saxon influences with his eponymous label, and instantly became a red-carpet favourite of Rihanna and Beyoncé. His red leather pencil skirts and asymmetric cuts echo this statement style.