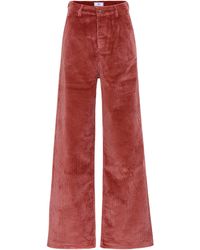 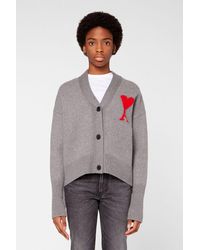 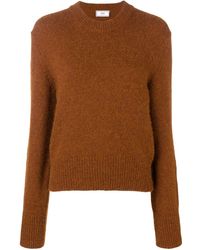 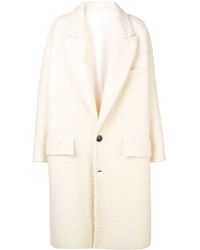 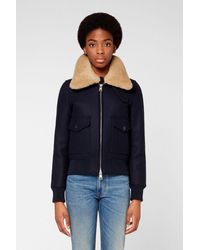 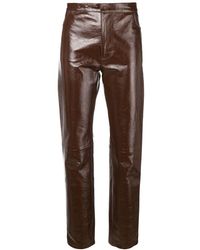 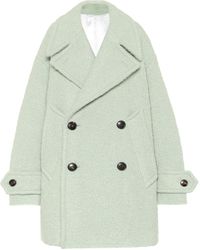 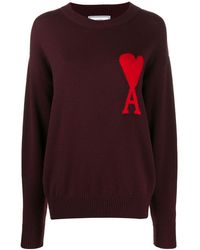 New York-based AMI was founded by Alexandre Mattiussi, the designer wanting to dress his friends and 'as many men as possible' with his collections. The label launched in 2011 and has since received great acclaim. It specialises in casual classics for men and women 'from jackets to sweaters, T-shirts and joggers. AMI is the go-to label for standout staples that are utilitarian inspired. This includes pocket-front zip-up jackets and sweatshirts that evade being assigned to specific genders.