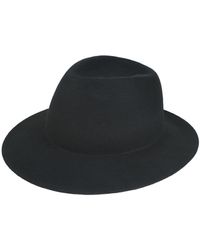 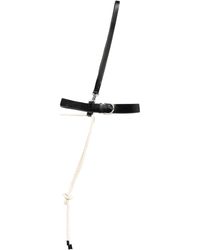 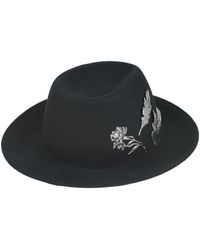 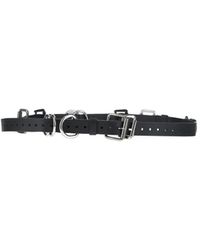 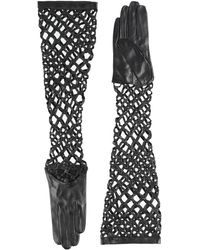 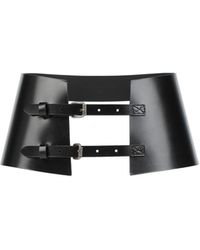 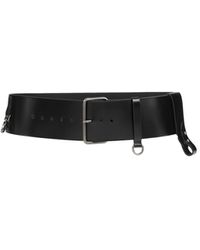 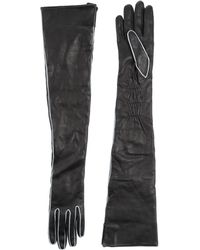 Ann Demeulemeester is a Belgian fashion designer whose eponymous label is regularly one of the highlights at Paris Fashion Week. Demeulemeester is widely known as one of 'Antwerp Six' 'a group of influential avant garde designers who graduated from Antwerp's prestigious Royal Academy of Fine Arts between 1980 and 1981. Sometimes described as "funereal", Ann Demeulemeester collections are characterised by subtle hints of emotion and an emphasis on sexuality. The Ann Demeulemeester accessories range is no exception 'with a strong focus on black and streamlined shapes which are simple but powerful, the range of hats, belts, scarves and cases make a bold fashion statement.