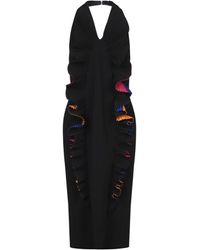 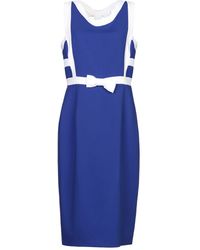 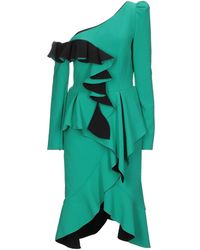 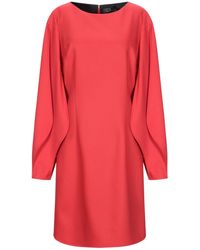 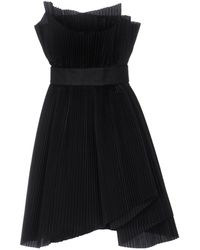 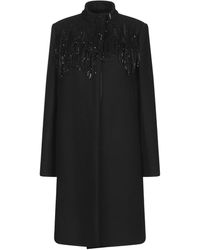 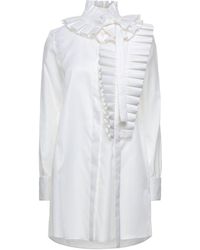 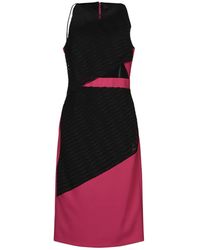 Capucci is the namesake label from Roman designer Roberto Capucci. By the age of 26, the designer had already been recognised by Christian Dior as 'the best Italian fashion designer.' Launching his label in the 50s, Roberto Capucci has continued to remain one of the most recognised labels in the industry, known for its signature style that blends together haute couture with a contemporary approach to design. The collection of Capucci clothing focuses on evening dresses, created using the finest fabrics such as silk and tulle, that have been made to replicate the handiwork of traditional haute couture including pleating and patchwork.