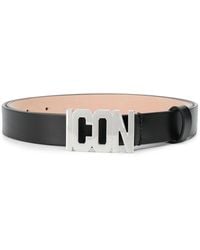 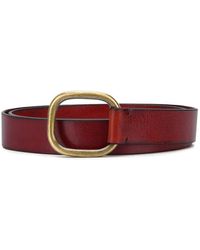 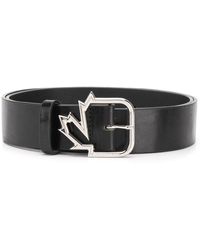 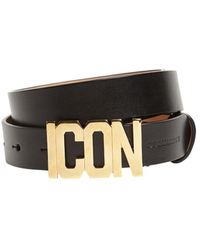 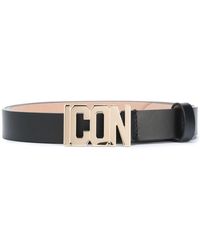 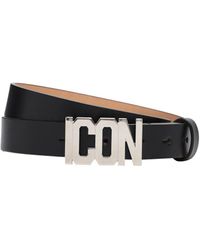 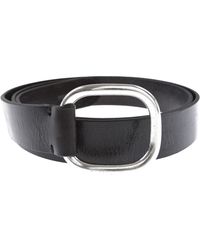 Canadian twins Dean and Dan Caten did a stint as designers at both Gianni Versace and Diesel before launching their own brand DSquared2 in 1994. Since then the pair starred in America's Next Top Model and have gathered a cult celebrity following with their collections adored by the likes of Madonna and Britney Spears. The first DSquared2 store opened in Milan in 2007 followed shortly by stores in Paris, Hong Kong and Capri among other locations. When you purchase a DSquared2 belt, you'll notice the same dedication to craftsmanship that has seen the brand through two decades of design. A rich palette of colours, studs and crystal embellishments are used to create the distinctive glam-rock style, with the logo detailing often used to create a signature finish.