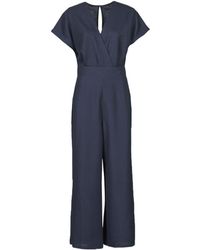 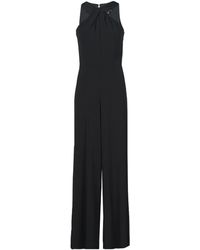 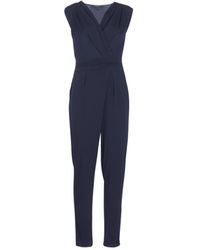 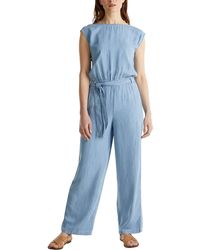 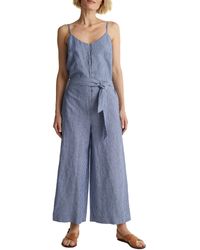 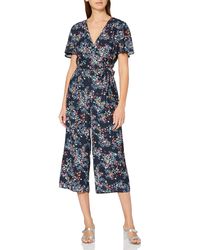 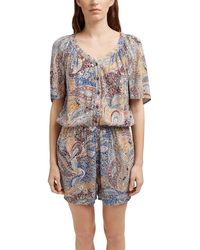 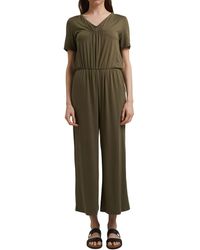 Esprit started in the 60s and it started with love. The story of a beautiful blonde girl on her way home from her summer job in her VW beetle, in fact. When she met an East Coast boy, hitchhiking along the same route, the two got on immediately. Just six months later, Susie Buell and Doug Tompkins were married. And five years after that, they launched Esprit. Influenced by the caring, loving spirit of the hippie movement they grew up in, the duo bought much of this consciousness to their designs and also the way they ran their business, something that is still evident today. Slip into a retro-inspired pieces from this range of women's Esprit jumpsuits and see for yourself.