Sort by recommendedSort
You are browsing by:
Exclusive offer 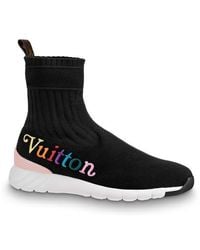 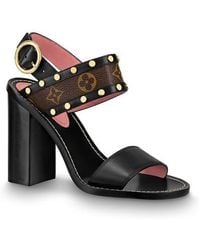 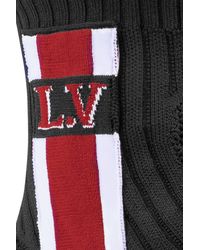 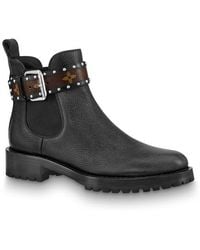 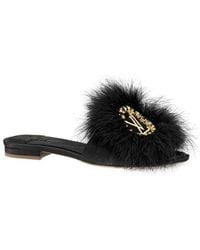 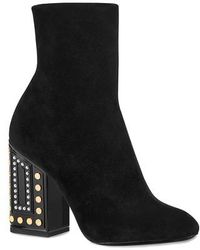 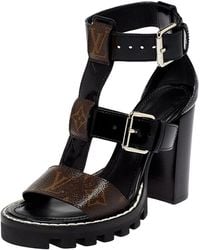 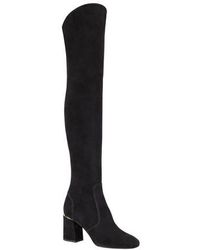 Louis Vuitton decided on a career as a trunk-master at the age of sixteen before going on to create his own fashion line in 1854. The iconic designer attracted a royal clientele after creating trunks for the Empress of France, Eugenie de Montijo. The brand is debuted regularly at Paris Fashion week and counts many famous fans in its ranks, including the likes of Alexa Chung, Cara Delevingne, Kate Moss, Florence Welch and The Duchess of Cambridge. The French designer is recognised for creating footwear collections that are synonymous with modern luxury. Think lashings of lace, daring cut-outs and suede panels. Explore the edit of Louis Vuitton flats, sandals and pumps and follow in the footsteps of the fashion elite.