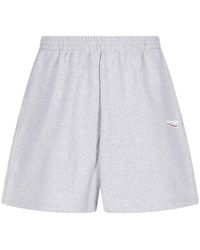 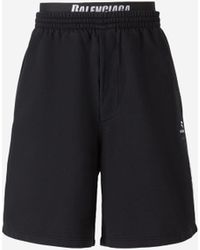 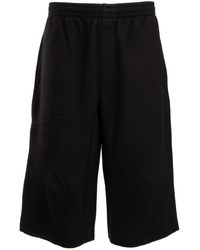 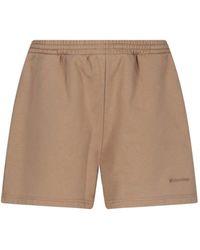 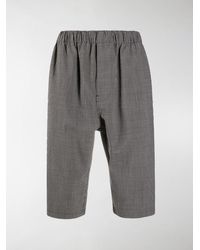 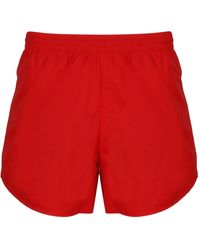 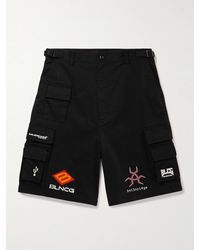 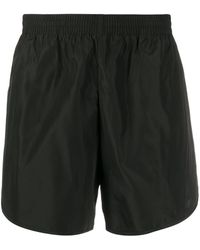 Spanish-born Cristóbal Balenciaga became one of the most influential designer's of the 20th Century after he opened his Paris couture house in 1937. The Spanish royal family and aristocracy wore his designs and Christian Dior dubbed him 'the master of us all'. Now under the creative direction of Alexander Wang, the fashion label takes on a new modern aesthetic, still paying homage to the codes of Cristóbal Balenciaga. The brand's range of shorts come in bermuda, cargo and chino styles, crafted from cotton, wool, gabardine and twill.