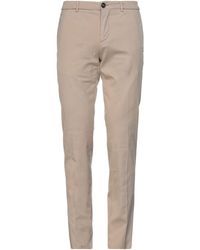 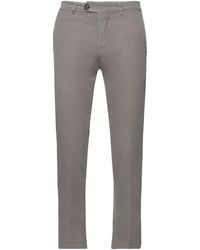 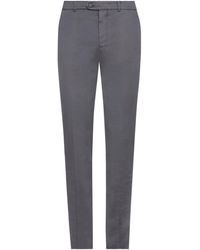 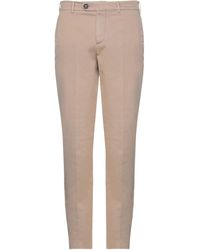 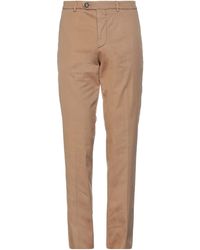 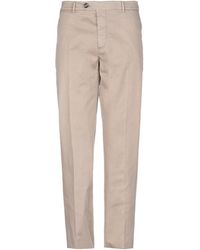 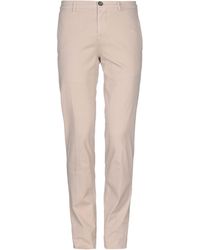 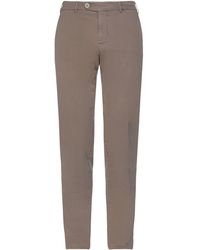 Ready-to-wear fashion label, Brunello Cucinelli dates back to the late Seventies when Brunello Cucinelli, the man realised that colourful cashmere could be a popular innovation 'up until that point, cashmere was made in natural colours only, so this was quite a bold move. He first established his knitwear company in Ellera di Corcicano in Perugia and the first Brunello Cicinelli men's collection was revealed to the world in the late 90s. It wasn't until the 21st century that the high-end label started to expand beyond simply cashmere, offering shirts and trousers for men and women as well as shoes and accessories. This selection of men's Brunello Cucinelli provides traditional pieces with a contemporary twist.