The Dickies label was founded in 1922 by C.N. Williamson and E.E. 'Colonel' Dickie. Dickies has long been known for its quality workwear. The label supplied millions of uniforms for the armed forces during World War II and has since grown to be an internationally recognised brand. Look to Dickie's for functional clothing that embodies the spirit of the American worker. The aesthetic is still inspired by the heritage styles of the brand, with high-rise trousers featuring frequently throughout the broad range of menswear.

Get updates about
Dickies Jeans 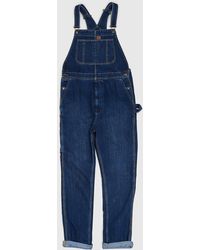 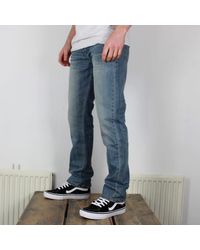 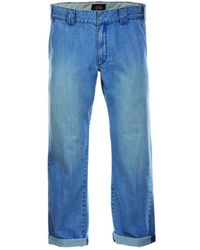 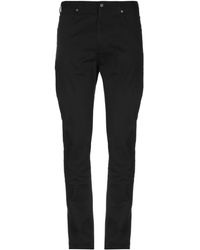 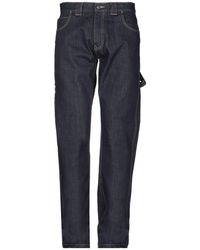 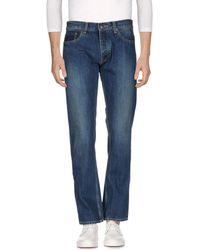 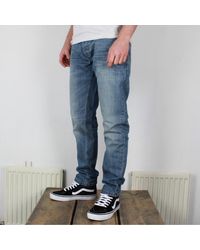 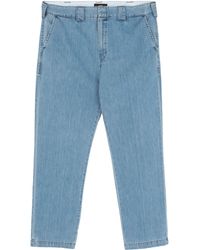