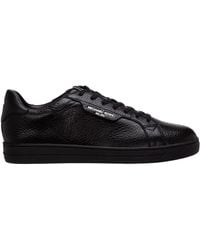 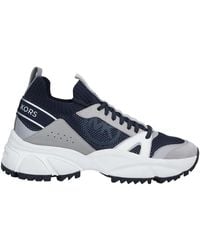 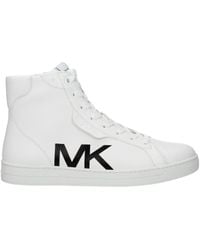 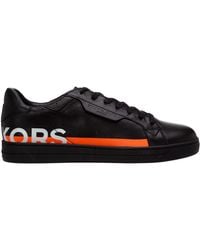 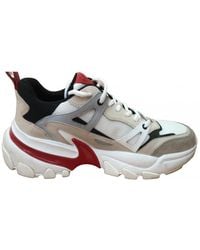 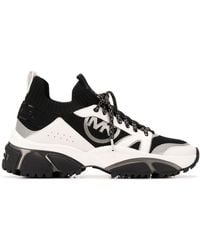 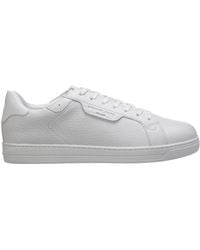 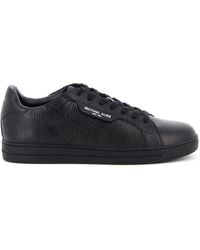 Featuring high-tops, low-tops and slip-ons the range of men's Michael Kors trainers has something for every outfit. Kors launched his eponymous label in 1981 and has gone from strength to strength ever since. Now an internationally acclaimed American designer, Kors began designing when he was only five years old. He has always had an eye for glamor and timeless chic, creating a signature look that's one of elegant fun. Featuring a beautiful mix of fabrics and colours, the collection of men's Michael Kors trainers comprises tan snakeskin, camo calfskin, shiny metallic tones.