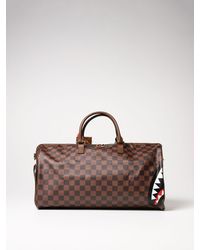 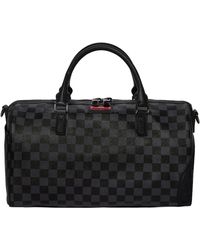 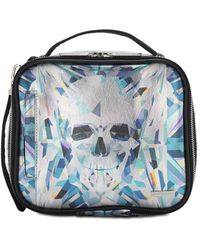 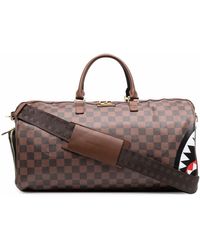 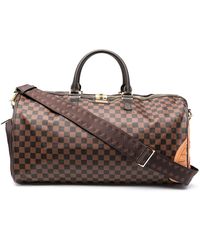 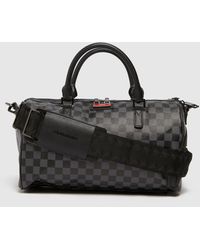 Sprayground is an edgy, rebellious streetwear label launched in New York in 2010 by designer David Ben David. It is known for its outrageously colourful backpacks that have gained a cult following worldwide, but it now offers a range of men's Sprayground holdalls and accessories to complete your rebellious streetwear look. In a riot of artful prints, rainbow-bright colours and premium materials, the designs strike a clever blend between the functional and the effortlessly cool. So for a jet-set, on-the-go repertoire with a twist of irreverent humor, look to the latest men's Sprayground holdalls.