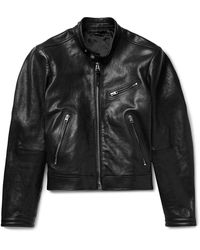 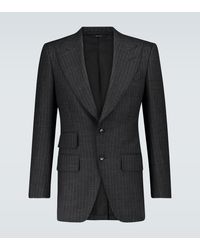 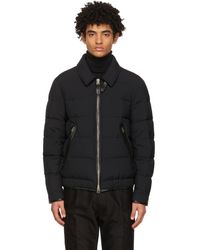 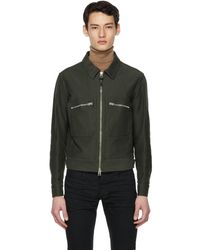 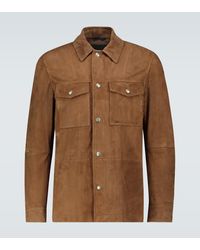 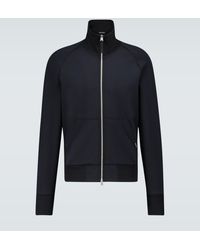 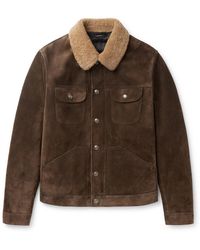 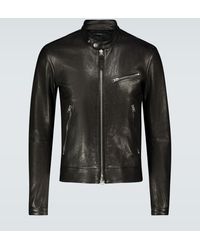 Adored the world over for its opulent designs, Tom Ford remains a household name in the fashion world. The designer established the namesake brand in 2005 after studying at the prestigious Parsons School of Design and doing a ten-year stint as a Creative Director at Gucci. His designs have earned him numerous accolades including the GQ Designer of the Year and the Lifetime Achievement award in 2014. From classic designs to contemporary styles, this collection of Tom Ford men's jackets exudes sophistication. With a style for every preference and pursuit, Tom Ford's precision-cut, luxurious jackets will make a functional addition to your wardrobe. Expect to see sharp single-breasted blazers and sumptuous velvet versions.