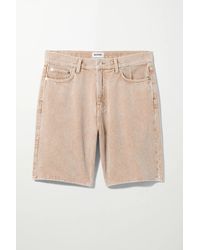 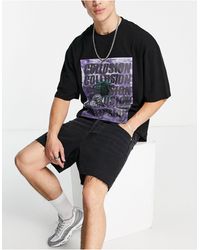 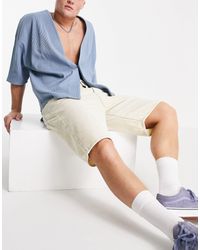 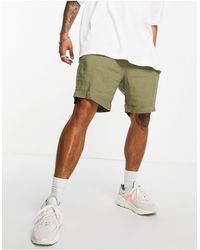 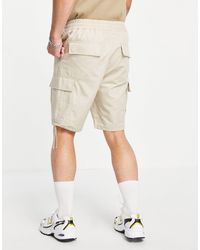 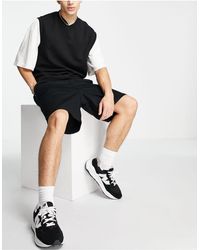 Created in 2000 by friends Örjan Andersson and Adam Friberg, The Weekday story originally began when the duo and friends opened a small independent boutique in Stockholm, offering a range of brands and vintage. The store was called Weekend and was only open during Saturdays and Sundays. Such was the success of Weekend that the duo decided to open a full time concept that was open every day of the week, Weekday. Channelling a minimalist, Scandi-cool vibe, Weekday's line of men's shorts focuses on versatile, hardworking shorts to upgrade your summer look.