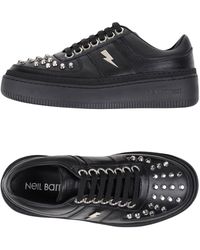 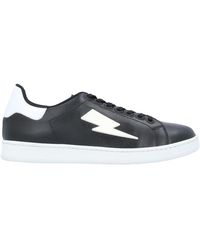 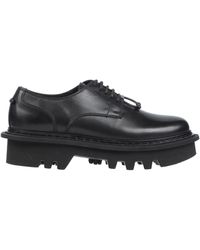 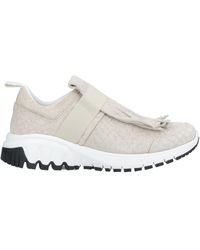 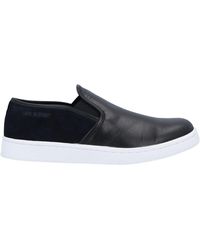 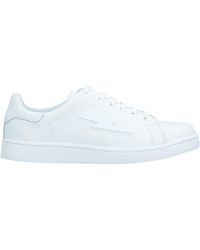 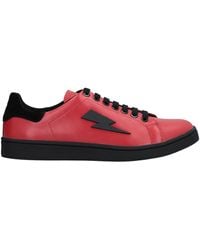 Neil Barrett's passion for fashion began at an early age: born in Devon, South West England, both his grandfather and great-grandfather were master tailors, a talent that runs in the blood for this designer obsessed with the cut and finish of his immaculately-made apparel. In pursuit of his early enthusiasm for fashion, Neil studied at both Central Saint Martins School of Art and Design and the Royal College of Art in London. Immediately after his graduation, Neil was recruited to work with Florentine-based Gucci, where he was appointed Senior Men's' designer. After five years of work with Gucci, Neil was approached by Patrizio Bertelli of Prada, where he was instrumental in establishing the Prada menswear line. Enormously influential, Neil's work under the Prada label also established a blueprint of Minimal menswear that combines luxurious fabrics and unparalleled Italian craftsmanship with high-tech sportswear and a forward-thinking approach to the modern masculine wardrobe. This is an approach that also formed the foundation of the Neil Barrett label, which began in 1999. This collection of Neil Barrett shoes continue that aesthetic, court shoe pumps feature impossibly thin wedge heels, exquisitely crafted leather ankle boots are made up of a patchwork of materials and thick soled sandals evoke a utilitarian feel.