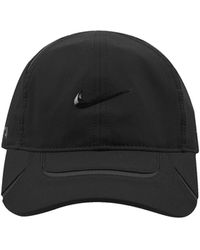 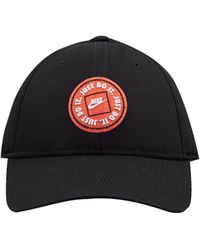 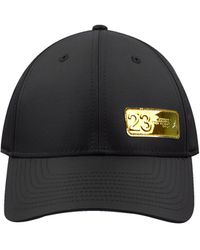 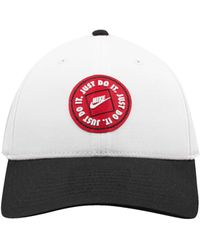 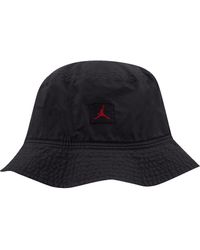 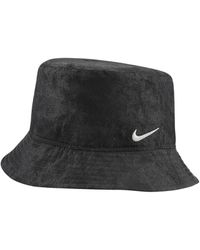 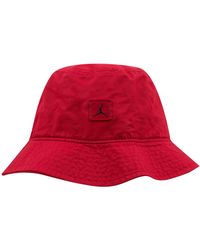 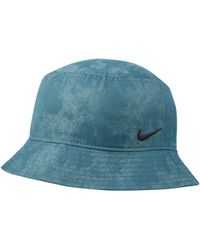 Named after the Greek goddess of victory, Nike was first established in Oregon in 1964 by former Olympic sports coach Bill Bowerman and his partner Phil Knight. Best known for their trademark 'Just Do It' slogan and tick logo, the company started out selling sports equipment and running shoes, before expanding to include athletic apparel and accessories for men, women and children. When the company first opened, the original Nike baseball cap quickly became an icon of the athletic fashion industry. Today, the Nike hats collection has grown to include styles for all seasons. From cold weather beanies and cute bobble hats to brightly coloured visors that will shield you from the sun throughout the summer months.