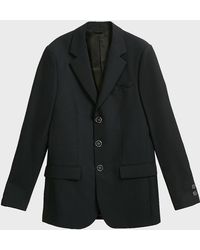 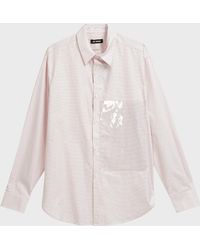 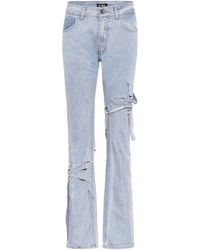 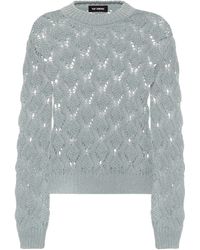 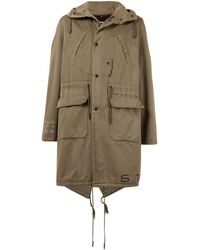 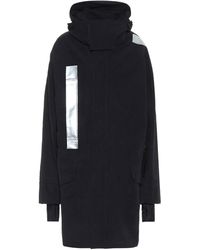 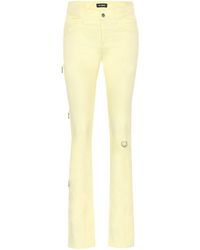 Belgian designer Raf Simons has an eye for detail that has made him in a fashion favorite since his debut men's collection in 1995. In 2005, he was made creative director at Jil Sander and most recently took the helm at Dior in 2012. A graduate of Industrial and Furniture Design, he started his career working as a furniture designer for galleries and was only inspired to turn his creative eye to fashion after attending his first fashion show in Paris - Martin Margiela's all-white show in 1991. A bold, youthful aesthetic inspired by music and art results in a signature look that is understated yet modern and meticulously constructed. Equal parts edgy and modern, crisp tailoring and clean lines remain the hallmark of the Raf Simons aesthetic.