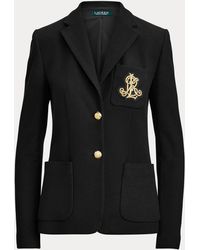 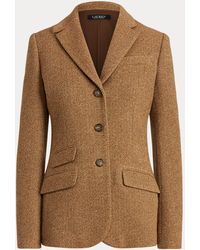 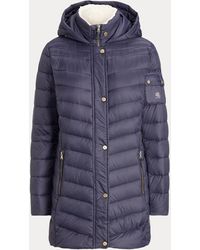 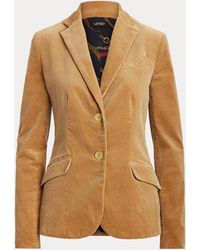 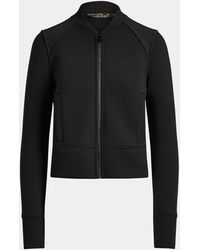 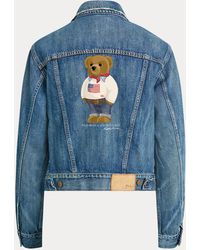 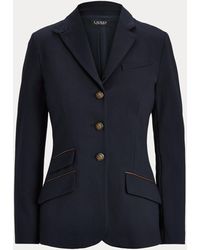 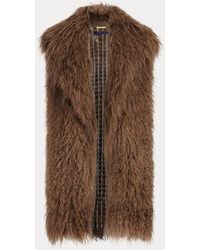 Famed for his preppy designs and cashmere casualwear, the award-winning American designer Ralph Lauren launched his career designing neckties in 1966. He went on to create the luxurious brand a year later in 1967. The brand opened its first store in 1981 on London's Old Bond Street and by 2007; Ralph Lauren had over 35 boutiques in the United States and other international locations in London, Milan, Tokyo, and Moscow. With everything from floral bomber jackets to tailored blazers and casual parkas, Ralph Lauren jackets are the ultimate work-to-weekend staples. Boasting premium quality fabrics and a youthful aesthetic, these timeless jackets boast year-round appeal. Browse this highly sought-after edit of Ralph Lauren jackets today and step out in style this season.