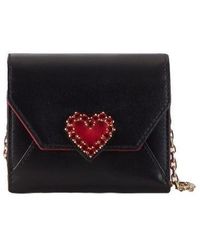 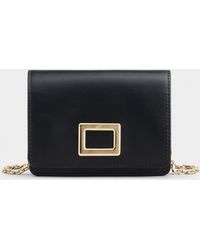 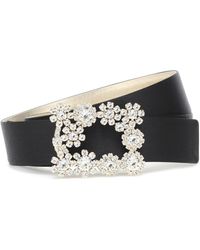 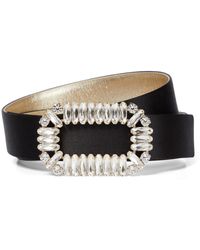 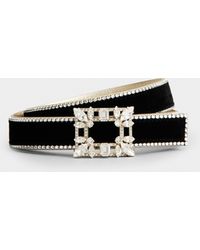 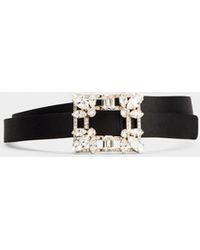 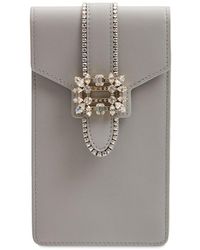 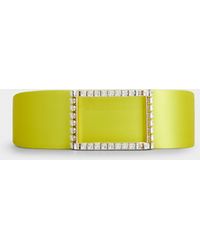 Roger Vivier is one of the most recognised names in luxury footwear to this day. Having spent his career working for Elsa Schiaparelli in the thirties, Christian Dior for more than a decade and later collaborations with Yves Saint Laurent among other world acclaimed fashion houses, he is most famous for being credited with creating the first stiletto heel in 1954. Today, Roger Vivier's eponymous brand is recognised for its range of luxury footwear and accessories, including a collection of wallets, clutch bags and belts that embody effortless elegance and traditional craftmanship with a modern design perspective.