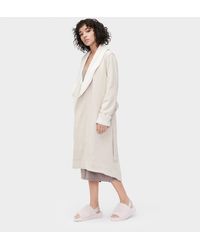 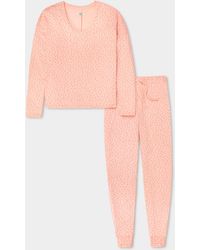 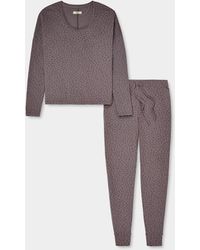 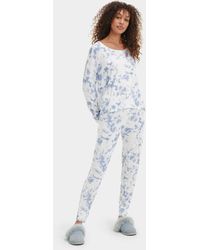 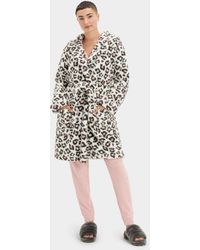 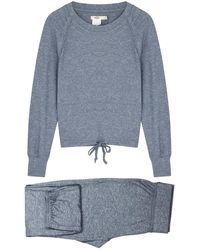 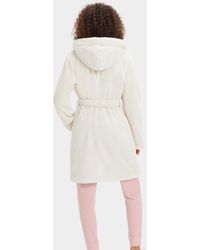 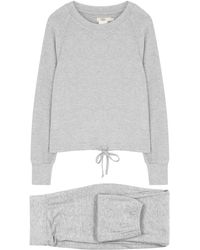 UGG began life in 1978 when the founder arrived in California with a whole load of sheepskin boots. Over the decades the UGG boots began to find an audience in the Golden State thanks to their casual, relaxed style and the fact that anyone could wear them. Over the decades Uggs grew immensely in popularity, becoming something of an iconic symbol of modern culture during the 90s and even appearing on TV shows like Oprah. This enabled the brand to broaden its lines, expanding into clothing and accessories, as well as the footwear that started its fortunes. The range of nightwear from UGG includes plenty of cosy pyjamas and lounge trousers in bright hues. There are sleek dressing gowns and designs with shawl collars, as well as sleep dresses and shorts.