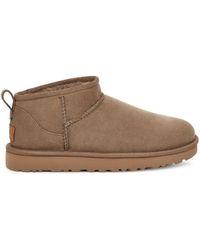 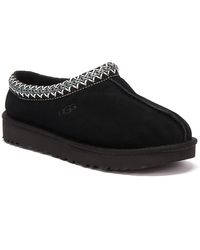 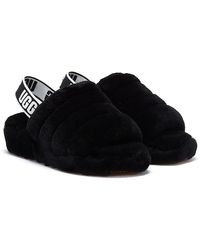 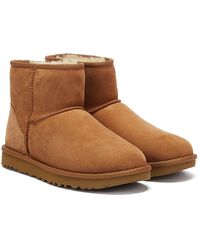 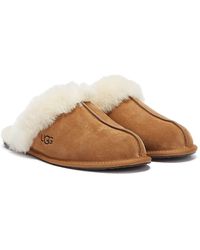 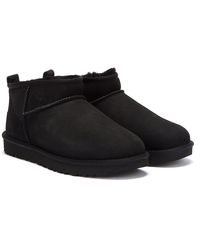 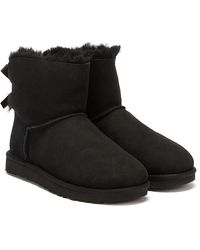 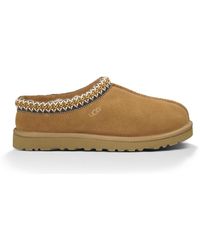 Loaded up with a bag of sheepskin boots and plenty of hope, Brian Smith, founder of UGG, arrived in Southern California convinced he had the next big thing. The relaxed lifestyle of the Californian coast was perfect to launch these cult-favourite boots that had become the staple of surfers everywhere in Australia. Crafted in the softest sheepskin, the UGG boots gained momentum after being adopted into Southern Californian culture and were soon stocked in surf shops everywhere. Almost instantly the trend developed beyond the Californian shores and everyone from the city to the mountains was wearing them. Now the range has developed, offering boots, slippers, clogs and sandals that symbolise the label's athletic, active and laid-back luxury lifestyle.