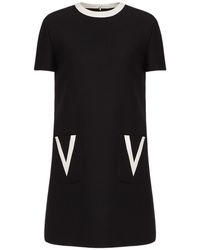 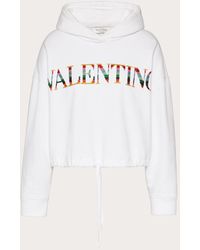 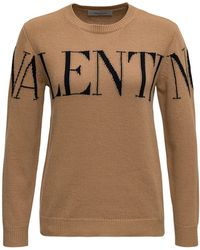 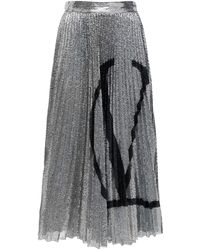 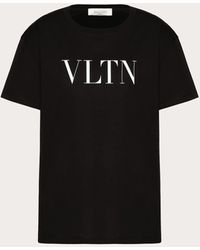 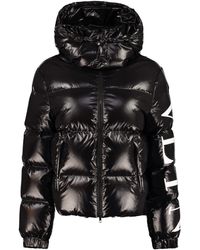 Inspired by his time studying in Paris, Valentino Garavani founded his couture house in 1959. Replicating the grandeur he had seen in Paris, the label became known for its dramatic evening gowns and love of the colour red 'he even created his own 'Valentino Red' hue. After handing over the reigns to design duo Maria Grazia Chiuri and Pier Paolo Piccioli in 2009, the label continues to draw on its glamorous past, adding a tough-luxe edge to its studded clutch bags, feminine dresses, sleek tailoring and menswear staples.