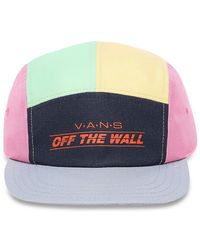 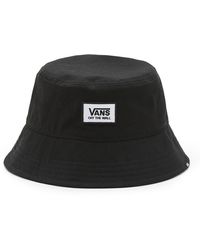 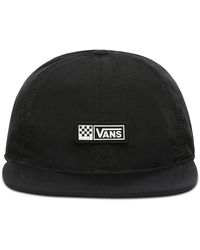 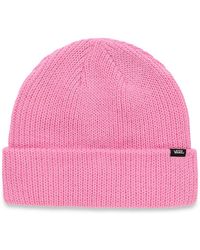 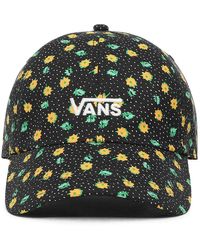 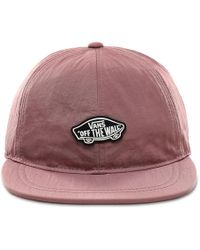 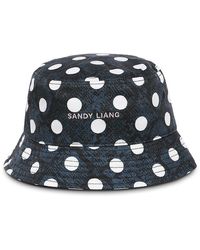 In 1966, the Van Doren Rubber Company was founded as a small Southern California-based shoe manufacturers. Within only a few years, it grew to become a hugely popular part of the burgeoning American skate culture, and has since expanded to offer footwear, apparel, accessories, snowboard boots and Pro-Tec protective equipment under the name of Vans. Epitomising Southern California style, the brand is synonymous with active, contemporary lifestyles and attitude.. If you're looking to add an alternative, attitude-driven twist to a modern outfit, look no further than a hat by Vans. Our range encompasses grungy beanies and classic trucker hats in bold, eye-catching prints, perfectly epitomising Southern Californian vibes. Let a Vans hat give your outfit a touch of effortless, youthful cool.