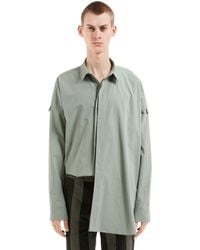 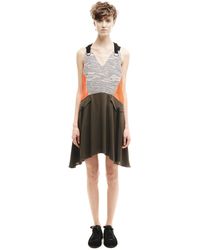 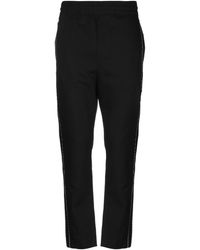 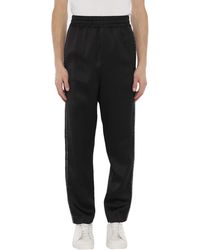 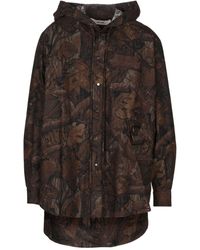 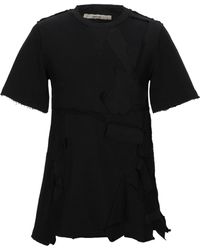 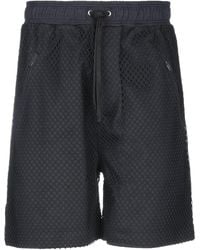 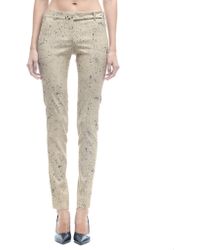 Considered by some as ‘the most important German fashion designer of his generation', Damir Doma graduated from l'Ecole Supérieure des Arts et techniques de la Mode fashion school in Munich and Berlin in 2004. His own menswear label was soon launched, in 2006, and showed at Paris fashion Week in 2007. His unique menswear vision has been described as ‘intellectual’ and ‘poetic’, with deconstructed shapes, a muted colour palette and innovative tailoring all having become part of the designer’s signature. He has also expanded to womenswear in recent times, with a first collection shown in Paris in September 2010. Browse and shop the full range of Women's Damir Doma Clothing, Shoes, Accessories and Handbags as well as Men's Clothing, Men's Shoes and Men's Accessories.