Get updates about
A.P.C. Trainers 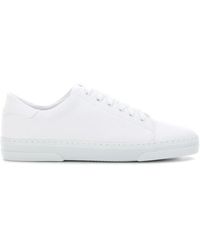 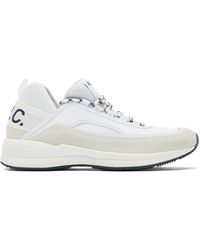 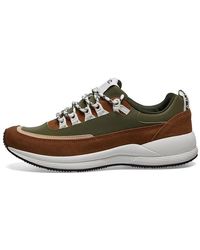 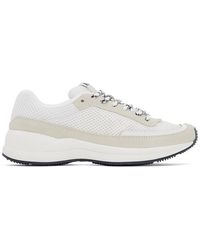 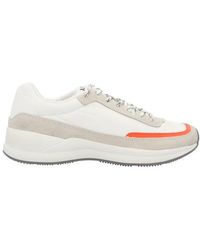 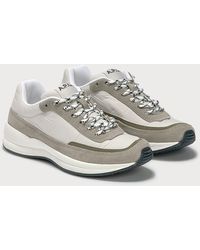 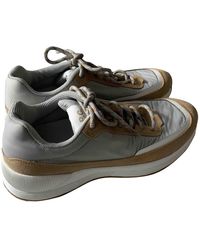 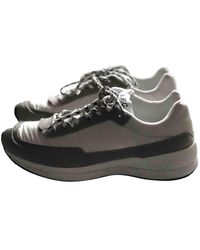 Founded in 1987 by Tunisian-French designer Jean Touitou, A.P.C. (Atelier de Production et de Creation) was originally a reaction to the pretentious clothing dominating Paris at the time. It has since developed a reputation for minimalist design, and from exclusive beginnings the brand today enjoys international success. The casual women's footwear collection is at once simplistic and deeply stylish, comprising uncomplicated high-tops, tennis shoes and leather trainers which complement rather than define an ensemble.