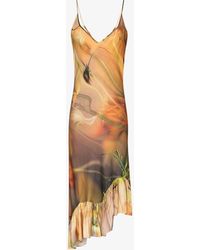 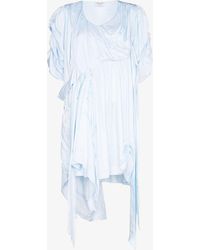 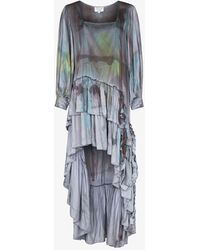 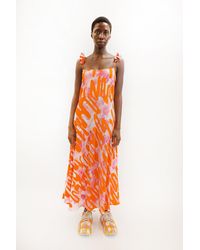 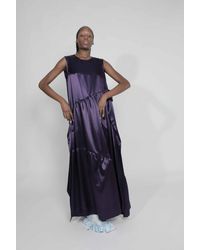 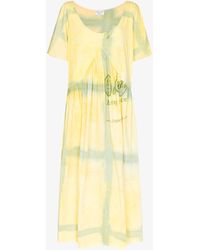 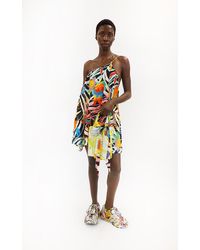 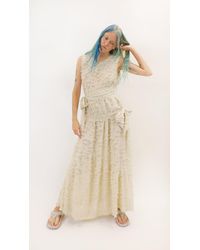 Launched in LA in 2008, Collina Strada is a need-to-know womenswear label by designer Hillary Taymour. Since its inception it has built a cult following and has been picked up by some of the world's coolest boutiques, offering its must-have collections of Collina Strada dresses, tailoring and detail-oriented accessories. Collina Strada dresses are aimed at fiercely independent young women, with new silhouettes and ethereal details that aren't afraid to stand out in a crowd.