Get updates about
Dior Shorts 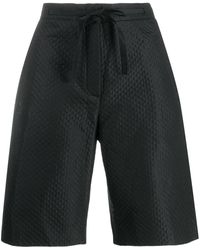 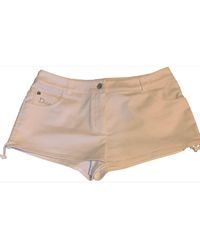 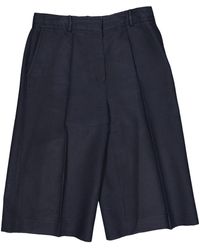 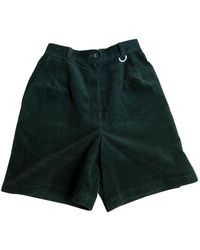 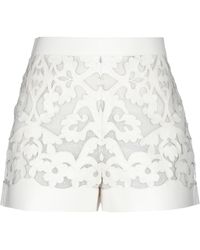 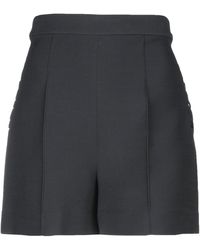 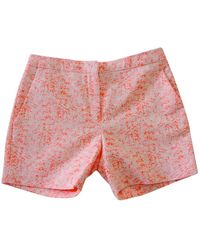 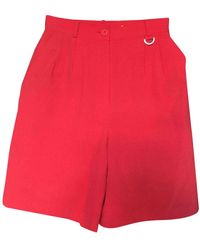 Christian Dior's launched his first and revolutionary 'New Look' collection, soon after he founded the couture house in 1946. Credited with shaping contemporary women's fashion with its revolutionary voluptuous and ultra-feminine silhouettes, Dior broke away from the restrictive military uniforms of the time and helped to rebuild a beleaguered Paris as the capital of fashion. Since 1957, the brand has been lead by acclaimed designers including Yves Saint Laurent, John Galliano and most recently, Raf Simons who have continued Dior's success as one of the biggest and most celebrated fashion houses. Both classic and contemporary, Dior's collection of shorts are the perfect foundation to your summer wardrobe.