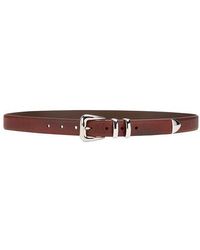 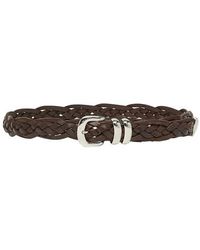 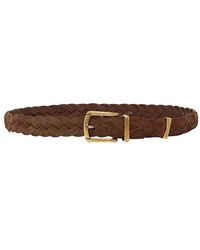 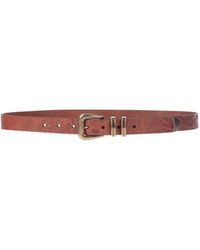 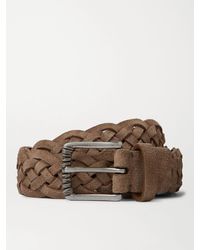 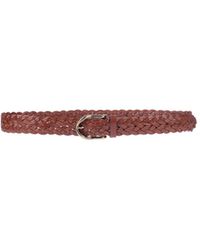 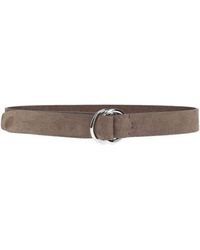 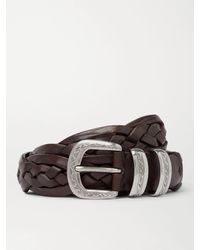 Infamous cashmere and ready-to-wear clothing label, Brunello Cucinelli was founded by a man of the same name in 1978. Originally the brand only sold cashmere a product area that Brunello Cucinelli revolutionised when he realised he could produce colourful cashmere 'up until then cashmere was made in only natural shades. The first men's collection was debuted in the early 90s and at the beginning of the 21st century Brunello Cucinelli branched out in to clothing, shoes and accessories for both men and women. This selection of men's Bruno Cucinelli belts is made-up of high-quality, long-lasting and attractive leather belts with a traditional aesthetic.