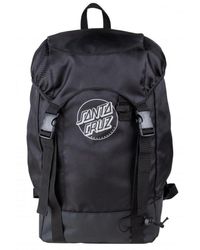 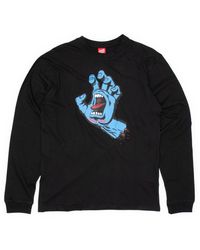 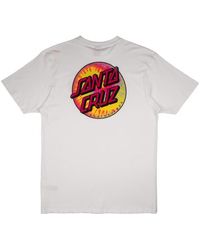 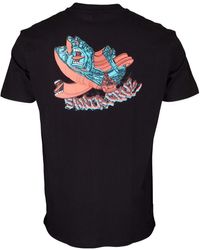 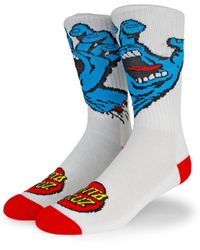 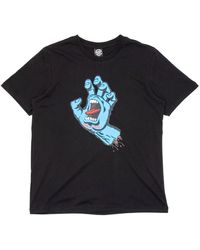 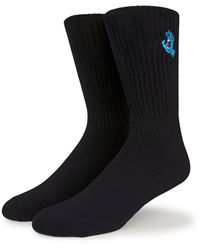 Originally established as a skateboard company in 1973 in California, Santa Cruz came into its own during the early 1980s with a multitude of successful brands such as Slimeballs, Independent and Screaming Hand. Now one of the largest action sports brands in the world, with skate, surf and snow gear, a key part of the label’s DNA takes inspiration from its signature laidback California style ethos. Casual hoodies, t-shirts, hoodies and active gear designed for sun, sea and snow underpin each collection, influenced by the famed pop art styling of the brand’s original skateboard decks.